CHECK OUT OUR MOBILE APP 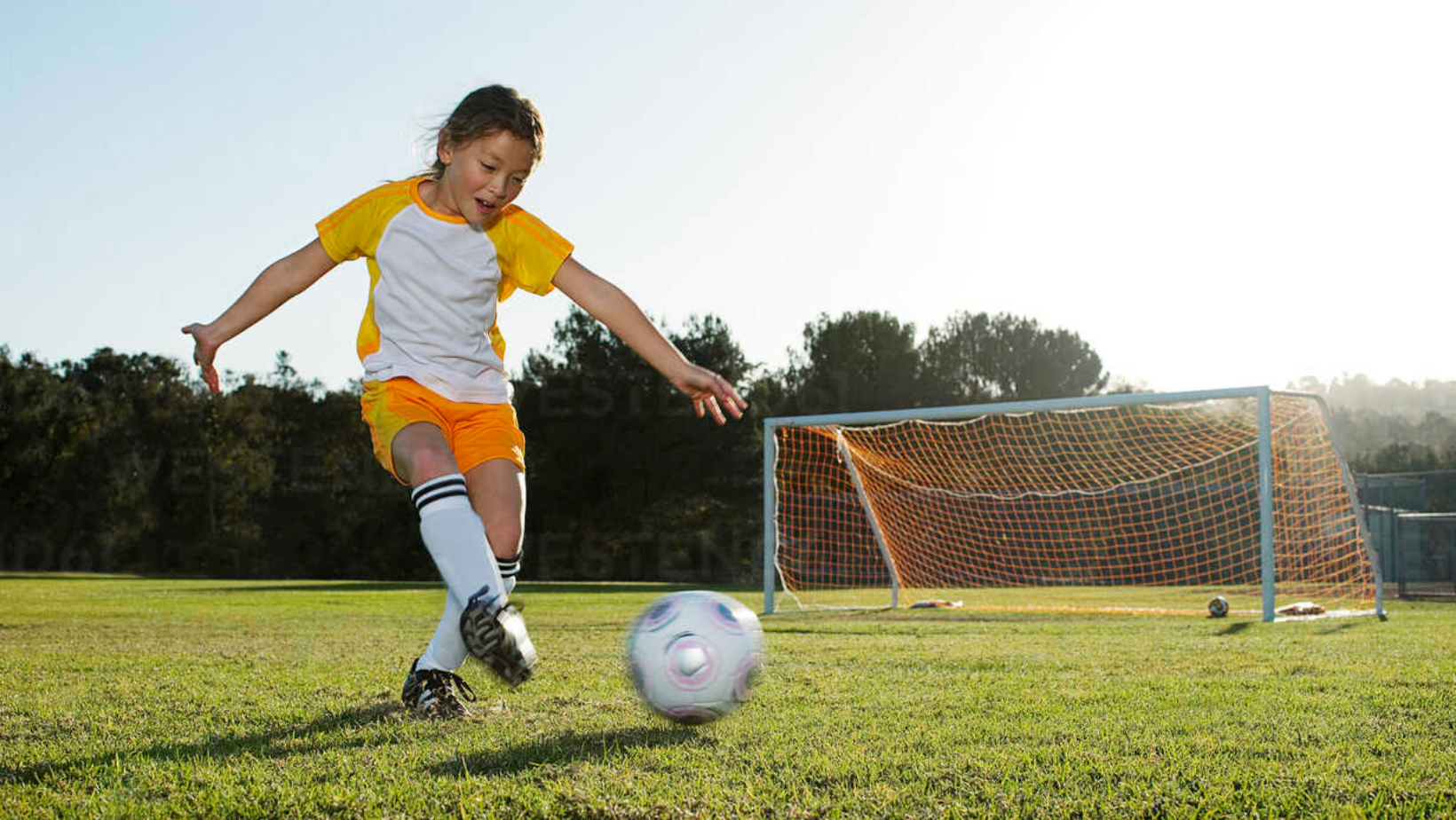 My oldest daughter who is 8-years-old recently started playing soccer and it has taught me so much about God!

She started her very first practice with so much excitement! She was finally taking on the sport that she had talked about and dreamt about for several years. Midway through her first practice her excitement quickly turned to disappointment. I could see the sadness starting to seep out on her face and it was heartbreaking watching to watch my child start off with so much passion working on something she’s wanted for a while, only to end day one with a crushed spirit.

On the ride home I learned that her disappointment came from the fact she didn’t feel that she was as fast as the other kids on her team because she seemed to finish last in every drill that the coach asked them to do. She wasn’t “good at it”.

What she didn’t know was that during the different drills the other kids on her team were sprinting across the field, half-heartedly attempting the drill instead of working on the skills the coach asked them to.

She was “finishing last” compared to her teammates because she was listening to the coach’s instructions. The coach wasn’t asking them to be fas. He was asking them to focus on the detail of that drill. She was doing exactly what he wanted and what he asked her to do but because her teammates were getting to the other side of the field first she thought that meant she wasn’t any good.

Her experience with soccer is much like that struggle we all face. We get disappointed when life doesn’t go like we think it should. We see people all around us experiencing getting to their goal, and it frustrates us. The tough thing is that we do not realize that we are right where we needed to be the entire time. Working on the skills and working through the friction.

I told my daughter that even though she felt like she was finishing last on every drill, that she was doing what the coach wanted her to do and that she was learning exactly what she was supposed to be.

As I sat there watching her put in the work, I couldn’t help be feel this is how God, our Father watches us. Being filled with so much joy and love for us as we are putting in the work despite how we feel about our progress.